"Vienna, 1932. Crisis-ridden and ideologically split Austria regains a piece of national pride when the Viennese Wunderteam wins the European football championship. Matthias Sindelar is Austria's most important player and the heart of the team who - despite his slight build - fools the enemy with his sophisticatedtechnique and ingenious wit. But the times are turbulent and Matthias is late to realise that his world is undergoing devastating changes..."

The feature length film is in development. 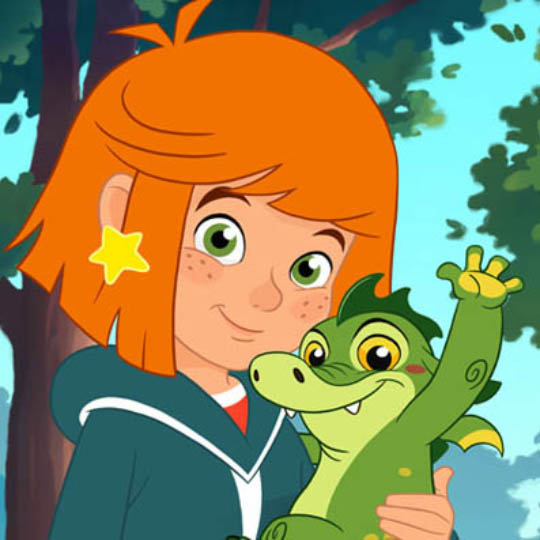 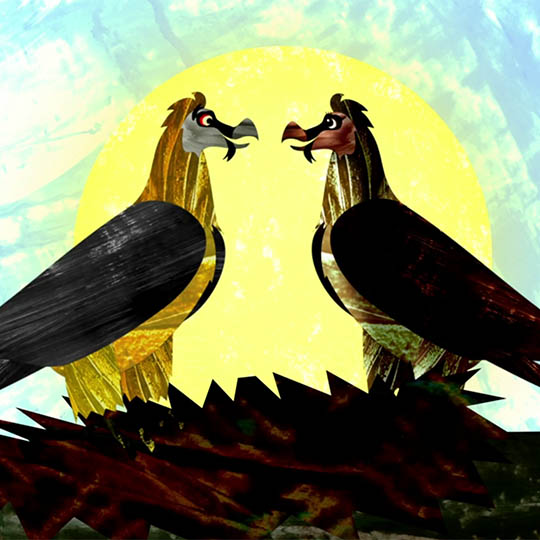 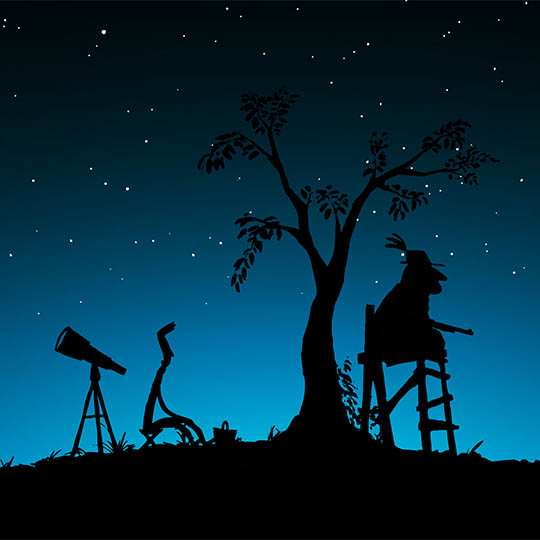